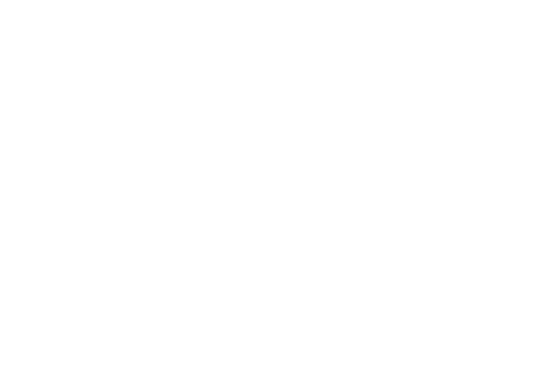 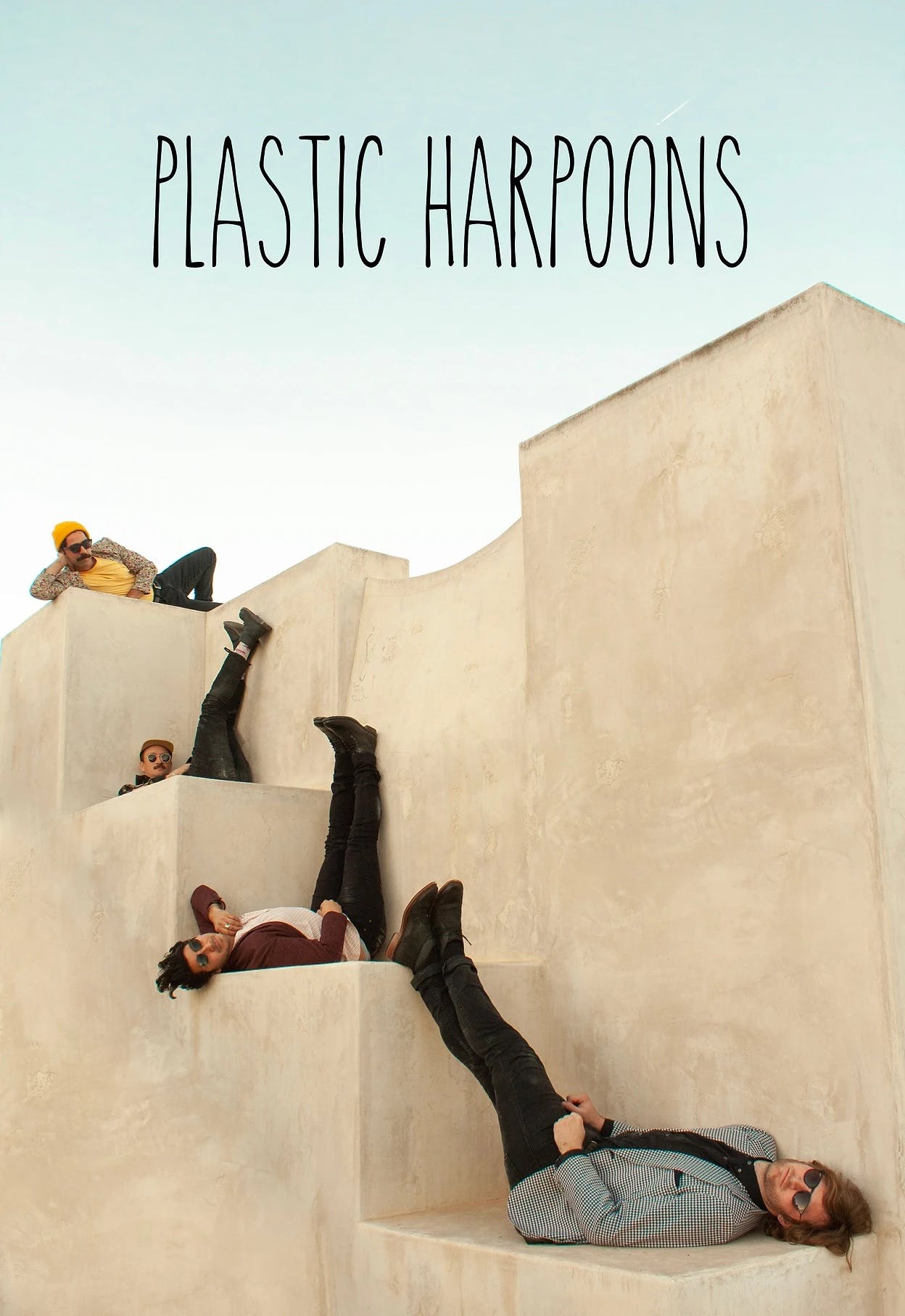 Validation Ale are excited to welcome back Plastic Harpoons!

Plastic Harpoons are a band from Santa Barbara, CA whose unique styling of Indie Rock incorporates elements of Classic Rock, Americana, and Pop. The 4 piece band was started when lead vocalist and songwriter, Taylor Casey, moved back home to Santa Barbara after 3 of years bouncing around Austin and NYC. He met up with lead guitarist, Daniel Vasquez and the group was rounded out in 2019 with the addition of Sean Renken (Bass) and Bijan Firouzan (Drums). The laid back So-Cal Indie Rock band has a variety of influences, including Dr. Dog, Bob Dylan, Tom Petty & The Heartbreakers, and Houndmouth.

After laying down the tracks for their debut album at Savannah Studios (LA), they were approached by Lolipop Records for a deal.

Back to all events